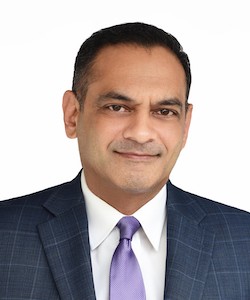 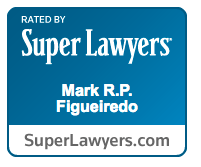 Mark began his career in 1995 as a business litigation attorney and he continues to work with the firm's litigation team in connection with shareholder and partnership disputes, licensing disputes, employment claims, real estate actions, contractual disputes, and collection actions.

Prior to Structure Law Group, Mark was a practicing attorney in both the corporate and litigation fields at established firms in the San Jose area for many years. Mark also served as a judicial extern to United States District Judge Robert P. Aguilar in the San Jose Division of the Northern District Court of California.

Mark has been a recurring guest on KLIV, NBC News Radio, speaking on issues relevant to start-ups and the business community. He has also published articles in the San Jose Business Journal and in the Silicon Valley Business Ink.

B.S., University of California at Berkeley
With Honors

State Bar of California
Member Since: 1995